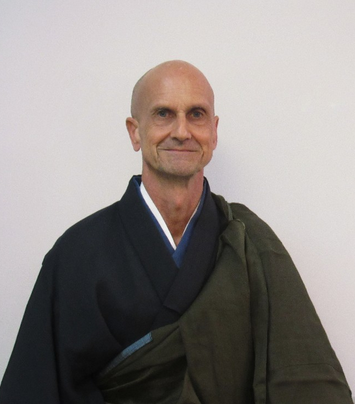 “Zen and Japan”
Rev. Daigaku Rummé
On Sunday, May 7th

I will give a lecture on the topic of “Zen and Japan” at the Missouri History Museum as one part of “A Celebration of Japanese Culture”, an event sponsored by the Japan America Society of St. Louis. Both “Zen” and “Japan” are things dear to me, so it is an honor to be asked to speak about them. Nevertheless, I have only thirty minutes or less to speak on topics that many books have been written about.
I’ve been doing some reading on the ways Zen has influenced Japanese culture and came across an interesting quotation by Alessandro Valignano, the first Jesuit superior in Japan. Writing circa 1580, he said, “The Japanese have rites and customs so different from those of all other nations that it seems they deliberately try to be unlike any other people. The things they do in this respect are beyond imagining and it may truly be said that Japan is a world the reverse of Europe.”1
Thinking of what may have been some of the great differences at that time in history for a European in Japan, it does occur to me that in twenty-first century St. Louis we now do more and more things in a Japanese way. For example, taking your shoes off when at home, eating with chopsticks (not strictly Japanese I know), eating raw fish in the form of sushi or sashimi, vegan food (the traditional Japanese diet is nearly vegan with the exception of small amounts of fish), drinking green tea, and meditation, not to mention the influence Japanese culture has had on gardening, poetry (think haiku), and many other ways in the West.
This comes to mind in connection with Zen because while Zen is a religion (even though it’s not unusual for people to say it’s a philosophy or way of life), most Westerners have difficulty thinking of religion where there is no God figure. Twenty or thirty years ago, most St. Louisans couldn’t imagine eating raw fish. In twenty or thirty years, it may be that they can embrace the idea of a religion where there isn’t a creator. In Buddhism, we say there is no creator because there is nothing created. I mention this partly because the objective of Zen, which is to forget the ego, is also something that is difficult for Westerners to grasp much less agree to. Yet this is at the heart of the Zen (and Buddhist) teaching. If we are unable to accept this teaching as a direction in our practice, it’s unlikely that we will be able to realize that zazen is not a step-by-step learning process of gradually waking up. If we cannot believe in the basic teaching of Buddhism: all things are impermanent, all things are without self, and the stillness of Nirvana is the moment “now”, we will always look elsewhere.
Dogen Zenji clearly taught, “To study the Way of Buddha is to study the Self. To study the Self is to forget the self.” It may seem like a contradiction to say this but “the Way”, “Dharma”, and “Zen” can only be found within the Self, and so it’s important not to get attached to something simply because the word “Zen” is attached to it.
I look forward to seeing you at the lecture on Sunday, May 7th. It is scheduled to begin at 3:30 pm. 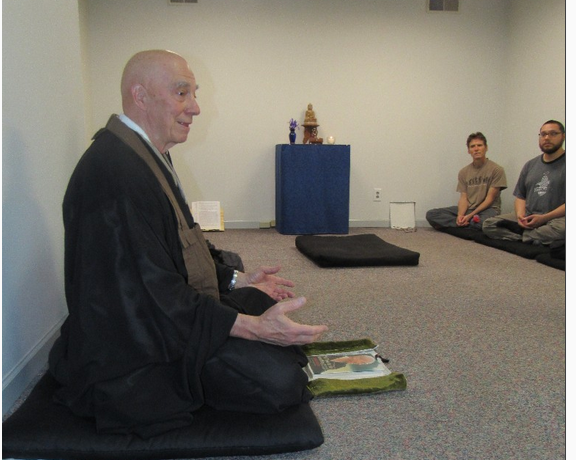 On April 15th we were fortunate to have Rev. Shoken Winecoff come to the center and give a Dharma talk.  In his talk “A Truth to Live is to Live,” he spoke about accepting life’s “potholes” as graciously as we accept the good that comes to us.  Rev. Winecoff is the abbot of Ryumonji Zen Monastery in Northern Iowa. 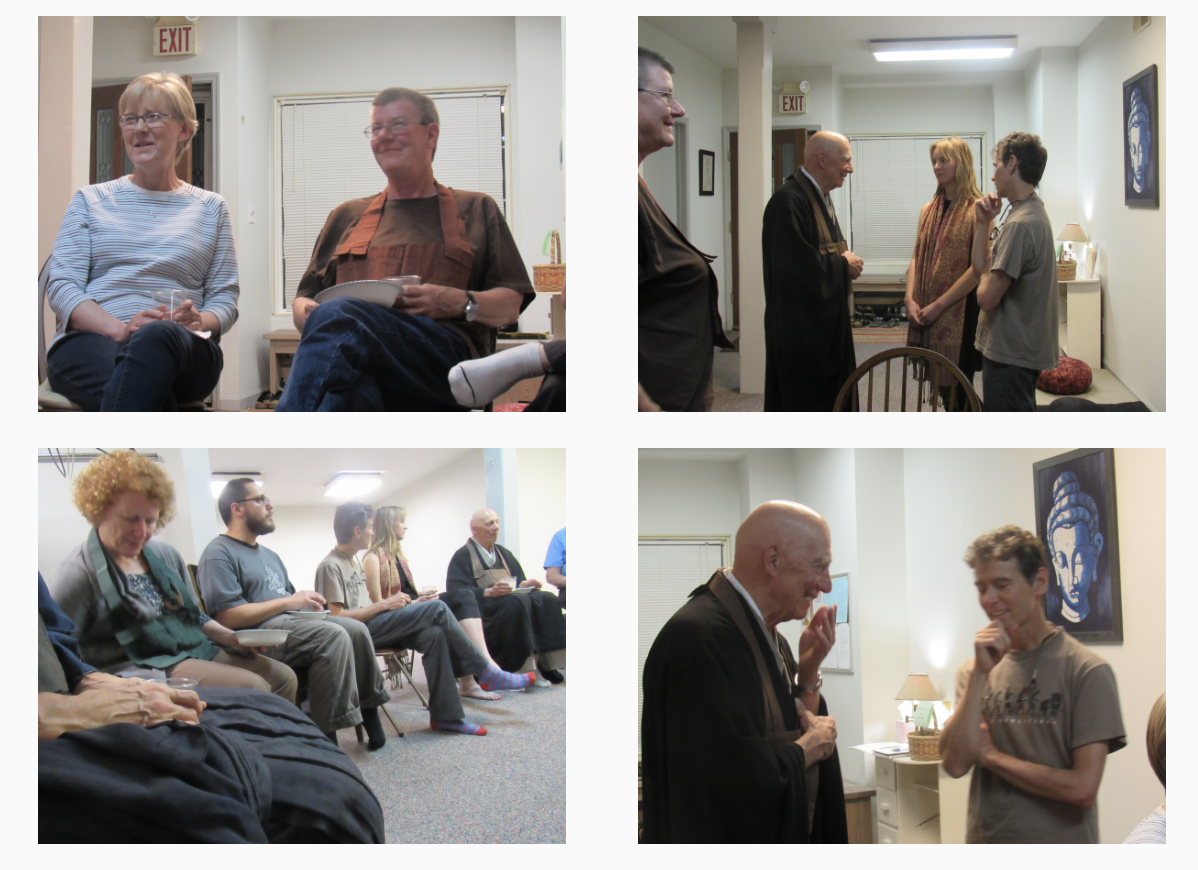 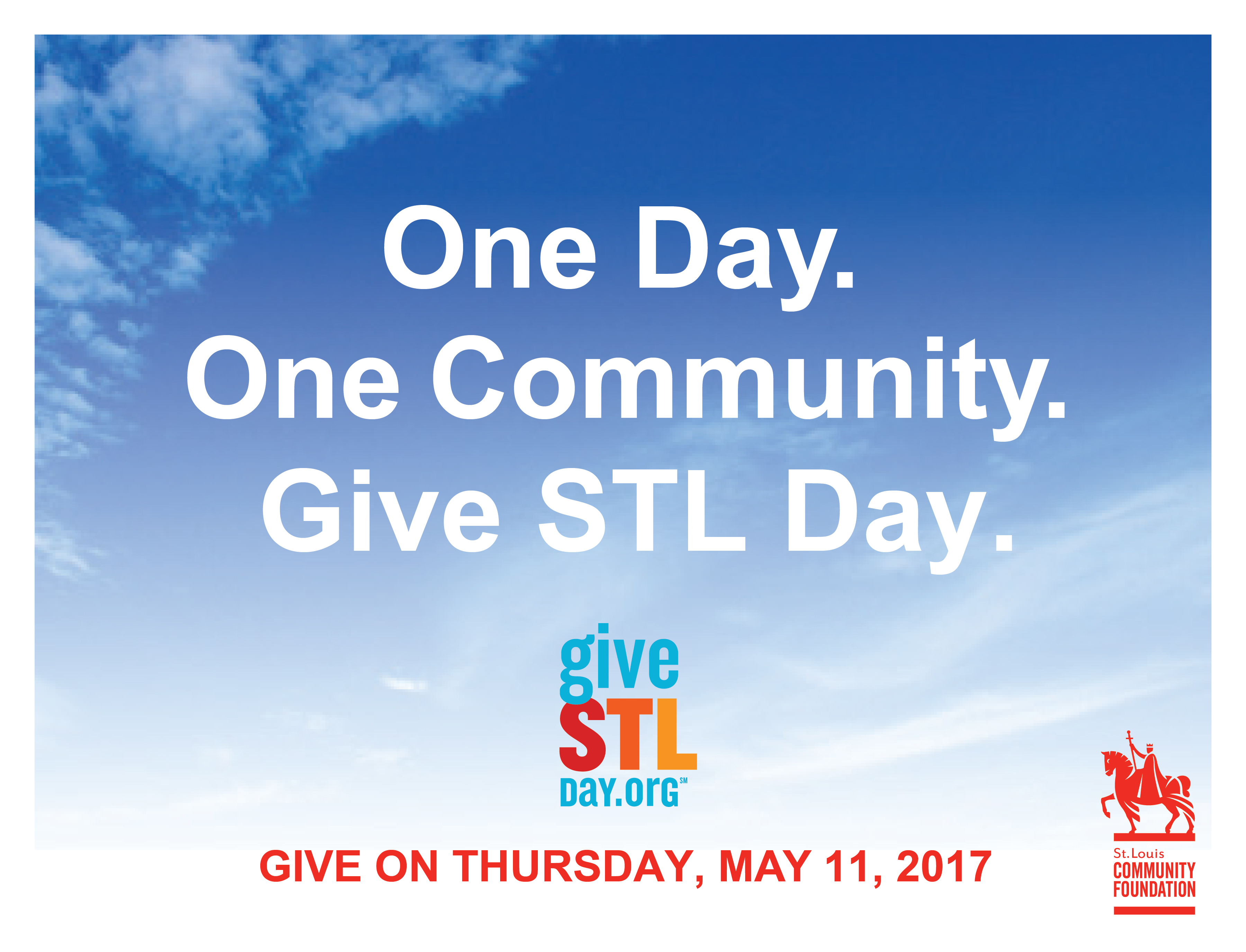